The Cost of Ideas.

pretty much to get people who would otherwise not feel comfortable going out on a limb to, well, walk out on that limb. We know there is something about the phrase that works logically, but what is it?

The United States churns out new products and services every year, fueled by a “unique combination of exceptional innovation capacity, large market size, and sophisticated businesses.” But that is not to say every company does it well. In fact it takes a certain kind of sophistication to really get new ideas moving forward.

I’ve always told my employees “ideas are expensive,” for decades, so much so that I kind of forgot to let them know what I meant. Looking back, the phrase could even come across as 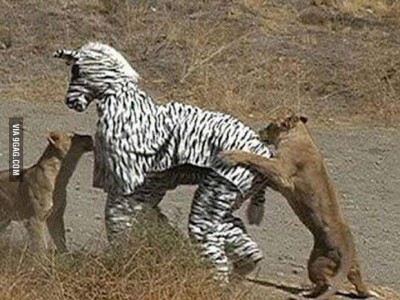 sounding anti-innovation, or anti-idea. So to compensate for my foible I wrote a document for my staff to explain what it means.

Let’s start out with the definitions of some words:

Idea: A thought or suggestion as to a possible course of action. Happens in the present tense (e.g. “I have an idea.”)

Good idea: An idea that saves money, promotes our values, carves out efficiencies and that was implemented. Can only exist in the past tense. (e.g. “That was a good idea“)

The distinction of ideas being in the present tense and good ideas being in the past tense is that even an idea that has tons of potential and never rolled out can never yield any value, which means it cannot have been good and in fact will have done nothing except waste resource (to varying degrees). When an idea is put to paper it then takes on life as a task.

Notice that there are no bad ideas as far as we are concerned. The logic being that even an idea that is determined to be worth doing, or that was done and failed is still headway to refining our mission.

Our “Embrace Innovation” process is designed to make sure each of our employees are empowered to make their jobs better. Included in this process I embedded an article from the Harvard Business Review that goes over the “Proper Care and Feeding of Monkies” that demonstrates, very eloquently, the problems companies grow into by not embracing a system that more easily allows innovation.

My suggestion to business owners is that they re-frame exactly what the concept of what an idea even is, and make sure they know what to do with one when they are fortunate enough to confront one. The energy born of something seemingly so small ends up being one of the most

revitalizing things you can do. People enjoy the freedom of making things better so embrace it, officially.

So while bad ideas do actually exist you’re safe in that meeting when they tell you “there’s no such thing as a bad idea” because it’s true, at least not yet.